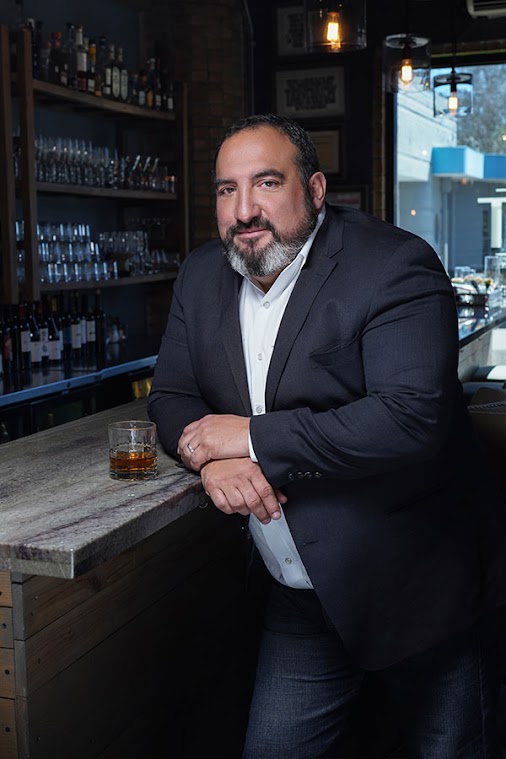 Chef Larry Delgado’s love of cooking came at a very young age. By the age of 6, one could always find him in the kitchen learning to prepare family meals under the watchful eye of his mother Noelia. His career began to take shape with his first kitchen job at 16 years of age. Larry worked briefly as a migrant farmworker shortly thereafter where his love of food cultivated into a passion which prompted him to pursue a future as a restaurateur.

In October of 2008 Larry and his wife Jessica Delgado opened house. wine. & bistro., a refined and sophisticated yet approachable and unpretentious wine lounge and New American bistro in McAllen, TX. The Delgado’s unwavering attention to detail and genuine commitment to community has translated to 6 years of successfully propelling the culinary diversity of McAllen and the RGV.

Following the success of house. wine. & bistro., Delgado opened SALT – New American Table in December 2013 creating a platform where cultural cuisine meets regional sourcing. Chef Larry’s accomplishments and reputation led to his being selected to represent our Great State of Texas in the 2014 Great American Seafood Cook-off in New Orleans, Louisiana. Delgado brought home the Silver after squaring off with 18 of the country’s best chefs, each representing their home state, in an intense culinary battle.